You Don’t Have to Like Me – But You Will Respect Me! 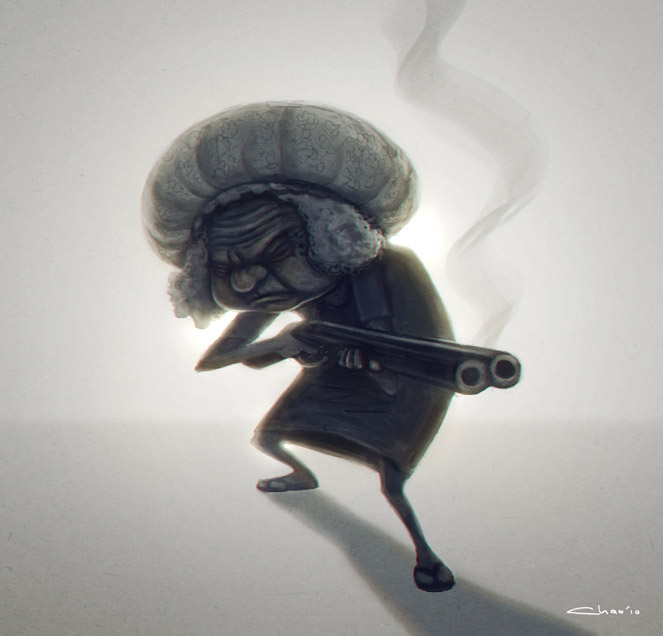 Today’s career tip is an answer to someone’s “how to like someone at work who is just not likable?” post.

When it comes to working in an office environment, worklife is like a box of chocolates….you just don’t know what you will get. Sure, in some instances, you can go to the candy store and pick and choose, what you want…but even in the candy store, you are “stuck” with your co-worker.

It’s just like when it comes to who is part of your family, you don’t get to choose who you have to work with. Now don’t get me wrong, there are tons of jerks (male and female) in the workplace who can make the workplace (where you spend 70% of your waking lifetime) a miserable place to be. But again, it is in many cases beyond your control so here are a few ways to deal with this situation.

1. You don’t have to like them, but you should respect them!
I’ve written tons of employment handbooks and have never written a rule or policy on liking someone. So you don’t have to like the person, but you should always be respectful to them. It really doesn’t matter how hard YOU try, or how hard OTHERS try, there will always be that one (or two) in the office that just get under your skin. Learn to respect them as an individual, learn to respect their differences, and learn to just get along for the sake of your paycheck.

2. Try to understand them!
We live in a diverse world and their are many reasons BELOW the surface that make people act the way they do. Some misuse their workplace positions because other areas in their life are lacking and this is the only place they have power. Often people get promoted because of the workplace skill they possess, but fail to get “people training” and it makes for a difficult day, but remember, you agreed to do a job…not like everyone you have to work with. Trying to understand someone’s behavior can often help to understand it’s not personal.

3. When at all possible, AVOID them!
Avoidance does not mean ignoring,or being rude. If you can avoid “your problem co-worker”, by all means do so as much as possible. If your co-worker is someone that you have to work with constantly, then maybe it’s time to have lunch!

4. Try to get to the root
I know you’re thinking….why would I have lunch with a person that I just don’t like. Things may change. I can recall having to set up “meet and greets” with everyone in the HR Dept, when I started a new job. There was one particular person “in management” who would never speak to me, so I delayed our meet and greet as long as possible. After our meet and greet, I found out that we actually had a lot in common. While we didn’t become “friends”, it made it easier to say “hello” each morning, which meant I had one less negative thought as I passed her office each morning. 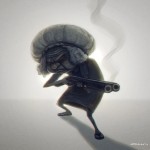 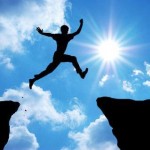